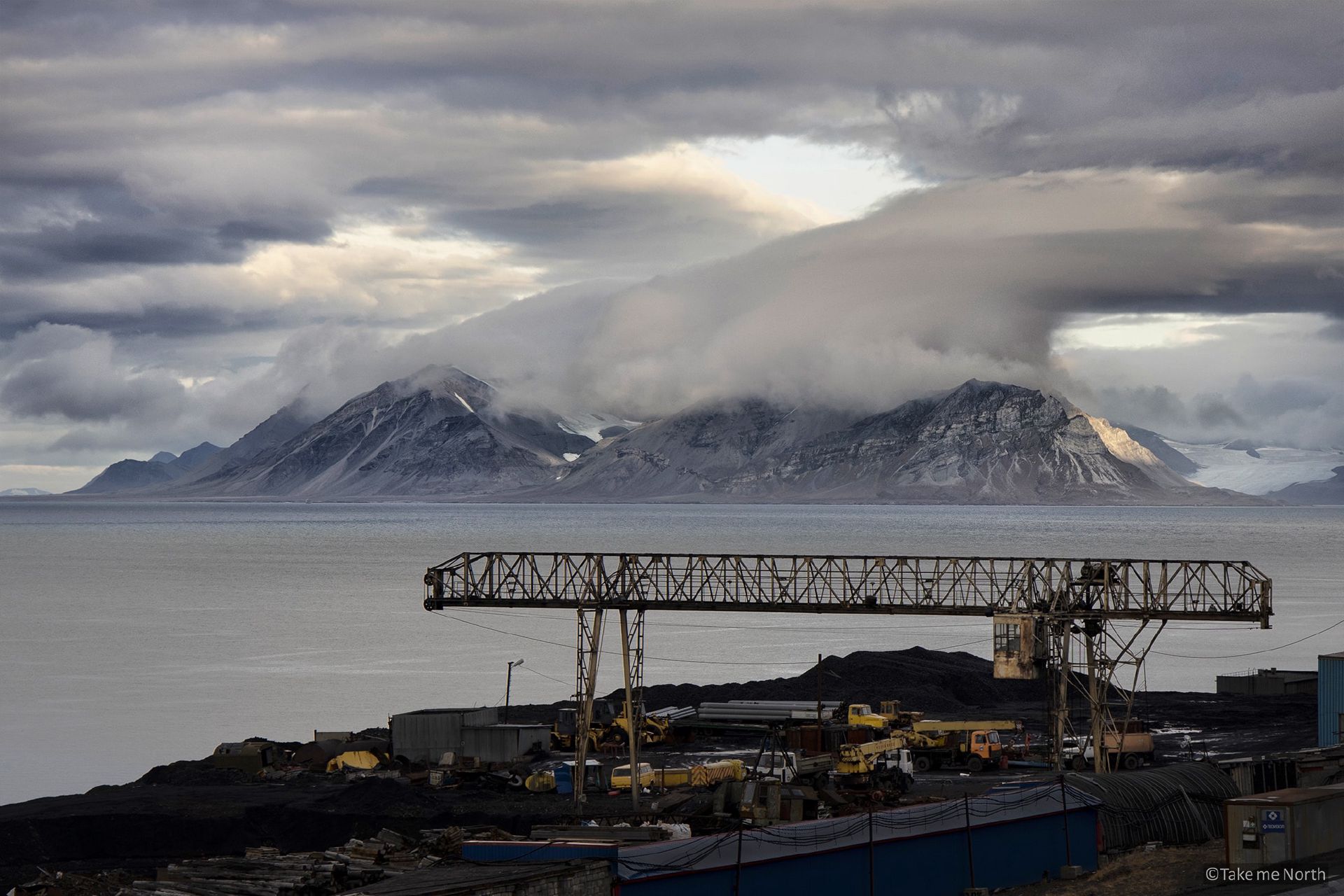 Barentsburg is a Russian coal mining settlement overlooking Grønfjord, about 40 kilometers from Longyearbyen. The exploitation of the mine was initiated by the Dutch in 1920, but in 1926 the operation was sold to the Russian company Arktikugol, which still runs the settlement today.

In the 1970s and 1980s, the ambitious Soviet Union turned Barentsburg (and its sister mining settlement Pyramiden) in showcases for Soviet grandeur. Barentsburg was fully self-sufficient and had facilities like a theatre, indoor swimming pool, school, and approximately 1000 inhabitants. Though under Norwegian law, the geopolitical influence of the Soviet Union on Spitsbergen was omnipresent.

The fall of the Soviet Union in 1991 marked the start of the decay of the Russian settlements Barentsburg and Pyramiden. Pyramiden was shut down completely in 1998, and the mining activities in Barentsburg were reduced significantly. Today approximately 450, mostly ethnic Russians and Ukrainians, inhabit Barentsburg. After three decades of decay, it’s clear that the golden age of the town is over. Still, you can experience a special post-industrial atmosphere when you walk the streets of this communism showcase.

Barentsburg now aims to move from the dirty cole mining to become the gateway for Russian arctic tourism - there’s a gift shop and the hotel got an upgrade. While it lasts, the mine offers guided tours that give you the rare opportunity to get a view in the tunnels of a working cole mine - they even make you wear a complete miner outfit with safety gear.

Over recent years, some buildings got a facelift, though some may argue that the flashy colors of the buildings are not an improvement.

In winter, Barentsburg is a popular snowmobile day trip from Longyearbyen. Streets are jammed with snowmobiles and the Red Bear Pub & brewery seems the main destination for most visitors. In summer, the only way to get there is by ship/ferry. A series of wooden stairs take you up from the harbor to the main street of the settlement, a beautiful walk along the deteriorating houses overlooking Grønfjord. 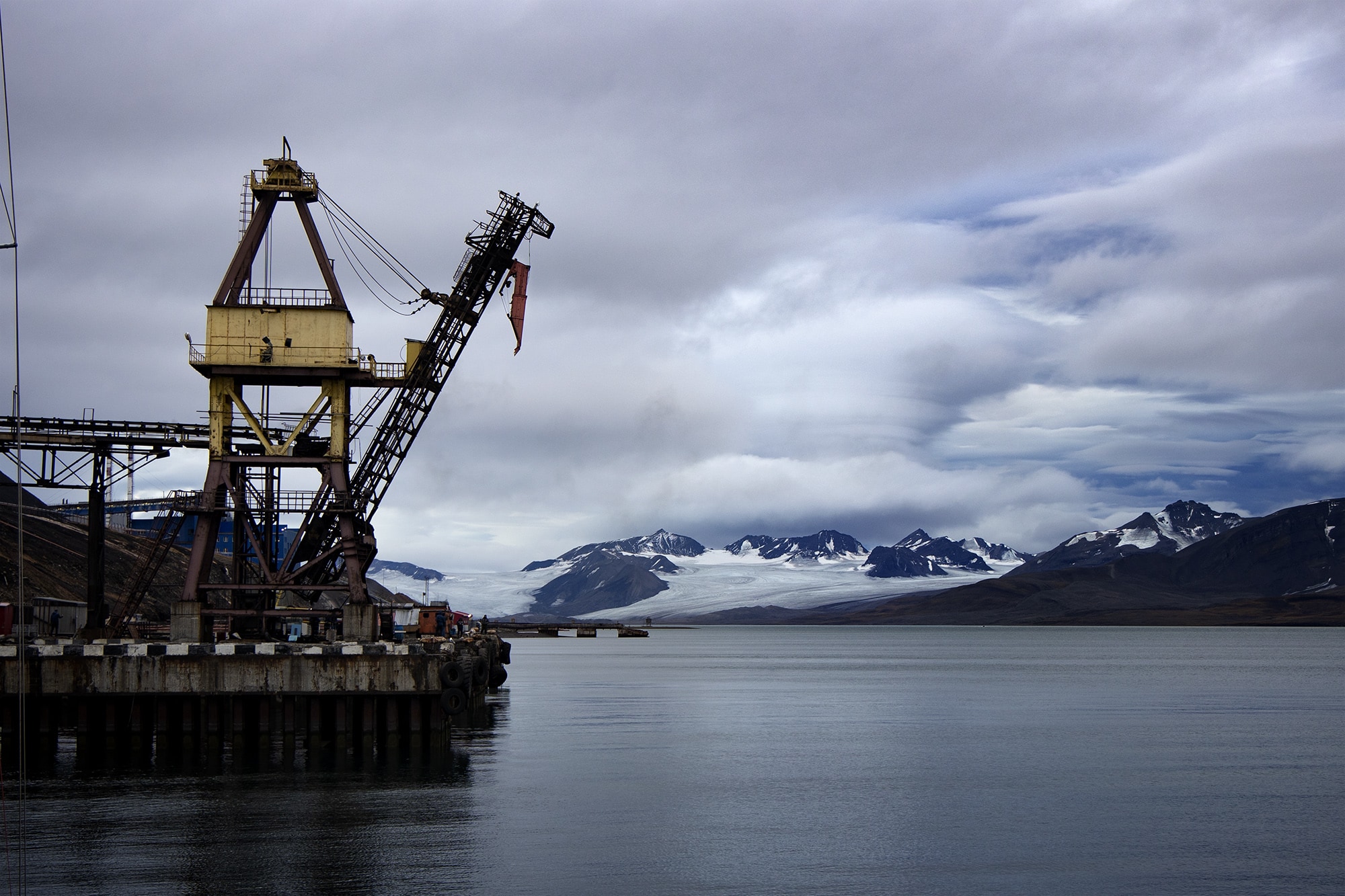 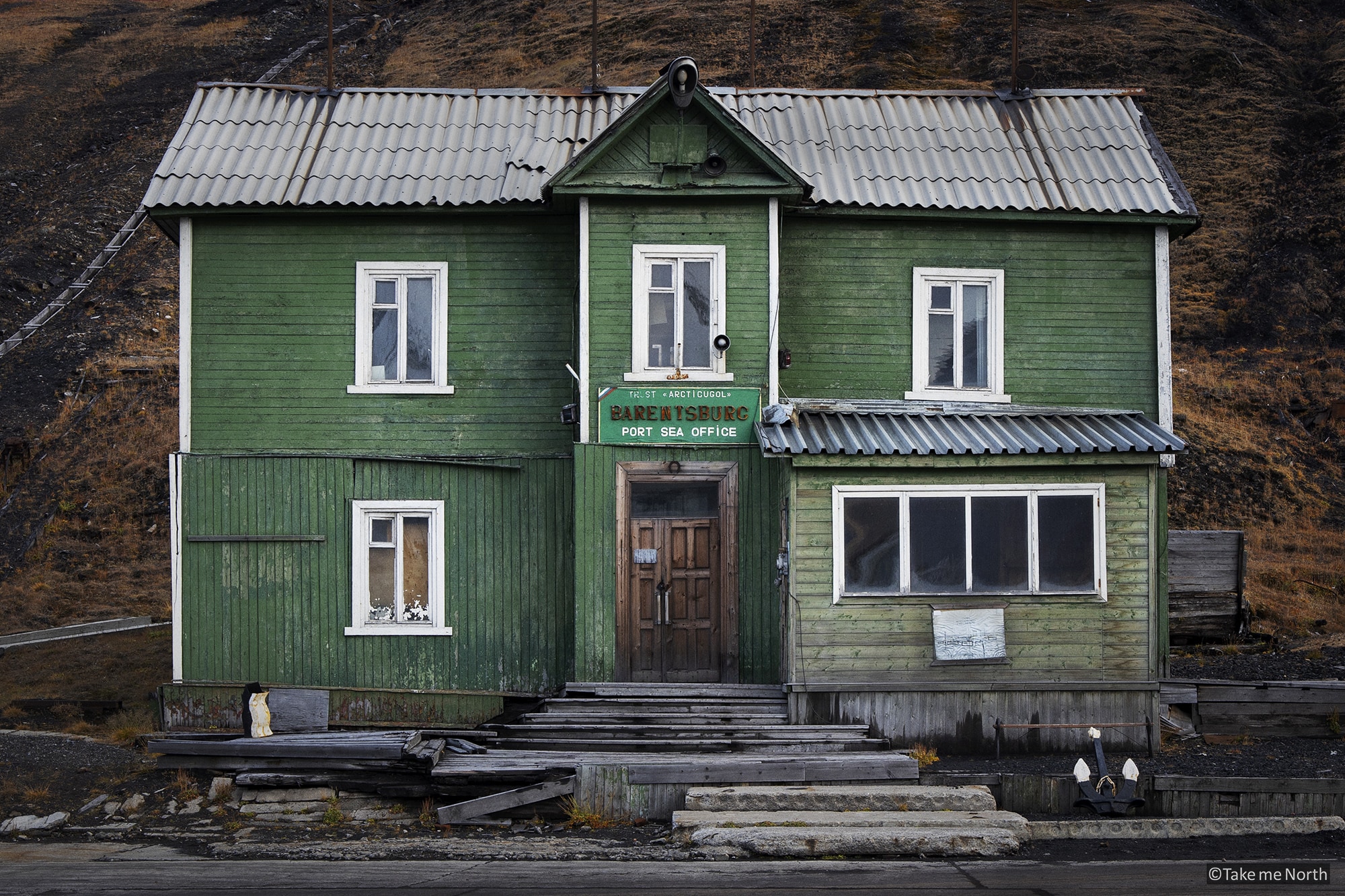 Views of the Barentsburg harbor